Now we are emerging from hardline lockdown, here’s a brisk summary of what we’ve been up to since February.

We suspended our exhibition until March 2021 and moved sessions online. We’ve met weekly and now fortnightly, along with artist Ian Brownlie. Between Zooms we’ve sent out art parcels to 20 people at a time, and shared makings on our private facebook group. With Ian Brownlie, we’ve designed a T-Shirt that will be printed any moment now.

Burgh Castle Almanac featured in two blogs produced by the National Lottery Heritage Fund for Mental Health Awareness Week in mid May, one an interview with Laura, and another with John Durrant – who blogs at Living With Mental Health. This was re-blogged by the Baring Foundation. We also popped up on the front page on the Culture Health and Wellbeing Alliance website.

John Durrant has created a podcast, and there’s a new one out where he and Laura talk about Burgh Castle Almanac, and culture therapy as a way of improving mental health and wellbeing.

During lockdown people have been resourceful and mutually supportive. The private facebook page has seen kind messages, but it hasn’t stopped there. Cooking, food deliveries, photos of lovely lockdown walks at Burgh Castle and bike rides have connected people in the real world as well.

This is a very tough time for everyone and there is a growing sense that it’s only going to get worse for people who deal with mental health challenges. But it’s not all gloom, and there have some wonderful developments in several people’s lives.

On Facebook we have an essential daily dose of Bobby’s Barnstormers, Robert Fairclough’s life in music. Robert is also writing a weekly facebook post for the Restoration Trust called Life under Lockdown.

Tod Sullivan has created a series of live facebook broadcasts and a new organisation, Asteri Learning, to share skills about telling personal mental health stories – to be safe, connected and heard.

Julian Claxton’s film is almost in the can, two short clips have appeared online. We’ve agreed the final story board and Julian has orchestrated a drone flight over the site. There are a couple of interviews left to complete, and a voiceover to record.

Jane Willis completed her first evaluation report, noting that people felt the project was safe, well managed and well-held, and a place where they did not feel judged. The fact that it was a two-year project also enabled them to feel safe, knowing that it was going to carry on. They appreciated the new experiences it gave them, but also felt that it enabled them to connect with a sense of history, culture and place leading to a greater sense of connection and belonging. 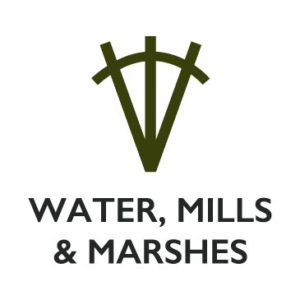 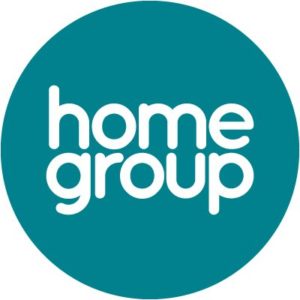 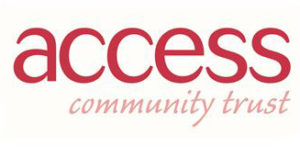